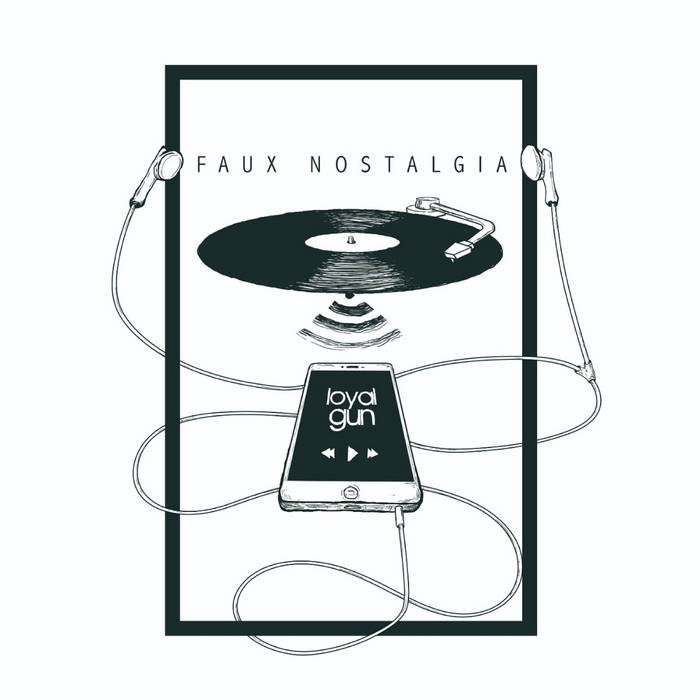 Faux Nostalgia is an amalgam of 90s-inspired distortions, melodies and rhythms. The album brings a familiar sound for fans of Superdrag, Pin Ups, Superchunk, Second Come, Dinosaur Jr., Killing Chainsaw and many other alternative rock acts that were part of the teenage soundtrack of an entire generation. Adding to the confessional lyrics that deal with the usual questions in the transition between young age and adulthood, Faux Nostalgia is an invitation to reflect on our experiences and how they made us who we are today.

Mixed and mastered by Gustavo Simão a.k.a. Big.

Loyal Gun is a Brazilian band from São Paulo, formed in 2013. The band was founded by Dija Dijones. After several early membership changes, Loyal Gun established a stable lineup of Dija on guitar and vocals, Marcelo on guitar, Raffa on bass and Bruno on drums. ... more

Bandcamp Daily  your guide to the world of Bandcamp